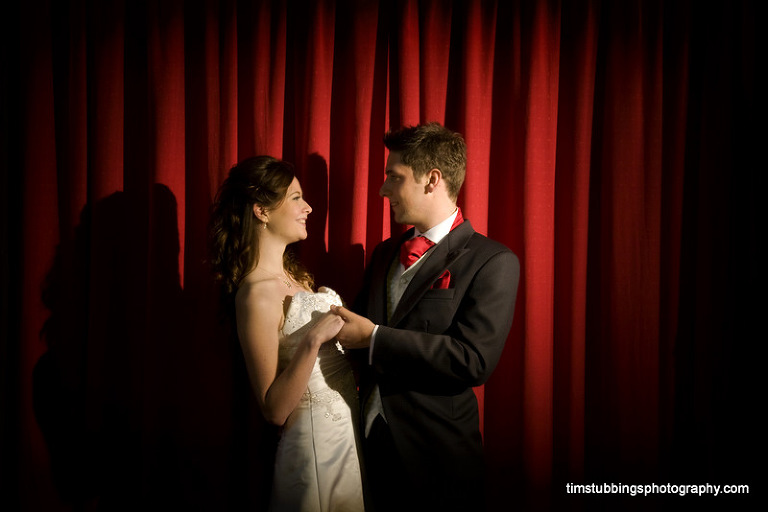 Winter weddings can be great to shoot because of the quality of light. It’s soft and flattering but it can also be a bit weak. It can be lacking on contrast. So here’s a few quick things that were covered in part of the course that relates to he 12 pictures in the gallery below. The lighting levels were very low and the weather cold!

1. Shot of the groom against the wall. Natural light from camera left and modelling / shadow coming from the wall.

2. Shot of groom against the wall. Kicker light from camera left , balanced for ambient.

3. Groom against the pillars. Kill the ambient and turn day to night. High contrast from flash gun off camera.

4. Window light that acts as a giant softbox. Use the direction of the subject’s face to control shadows.

5. If you’ve set your exposure relative to the direction of the light, shoot away in manual, with confidence.

6. Making sunshine with off camera flash to add contrast and remove some of the flatness of the ambient.

8. Imagine it’s raining outside – so make use of whatever you can. This is a curtain to the left of the altar. Shadows can be used to hide anything unsightly and strong directional lights adds drama and contrast. If you’re at a venue with little in the way of attractive backgrounds it’s your lighting that will save you.

9. 10.11.12  Ambient light can still be a bit tricky depending on how you shoot with it. A large diffused light sourced can be flat – but by placing the subject under cover (as in picture 12) see how the highlights appear on the hair and shoulders and modelling comes into the face.

If you’re interested in learning more about lighting and camera skills training, please do get in touch. 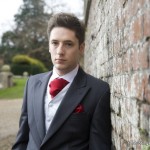 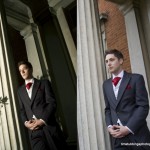 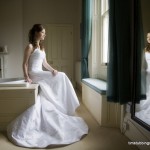 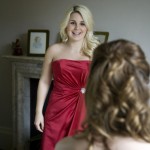 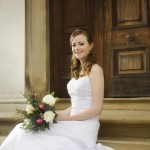 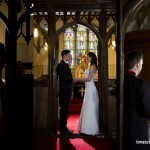 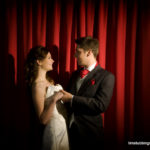 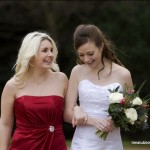 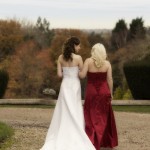 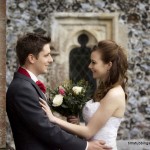 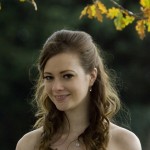