Wedding photography at a Winters Barns ceremony in Canterbury

Wedding photography at a Winters Barns ceremony in Canterbury 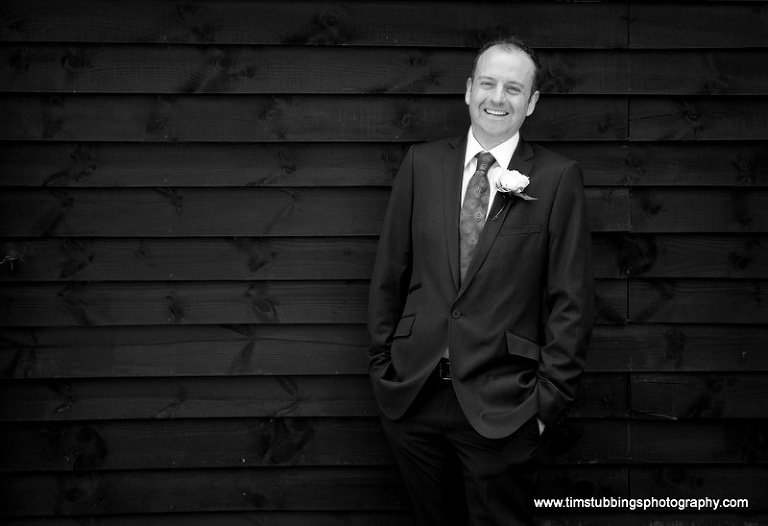 Winters Barn is located just outside south Canterbury and having only opened as a venue a few years ago, it has grown to become a much sought after location for weddings. Jon and Emily have a great sense of fun in their partnership that I wanted the photographs to convey and we went outdoors to photograph in several locations around the Barn. The weather during the spring and early summer can be pretty much anything (except snow, but not ruling out hail stones) but for my last wedding there was harsh sunlight for the first half of the day and then a rapid fall off in light as the clouds came over. I was working with or against the sun, and using the shade when necessary. 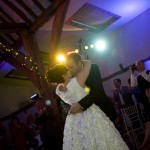 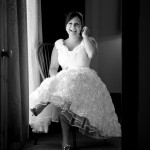 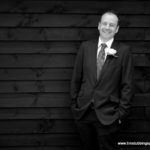 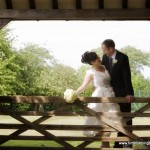 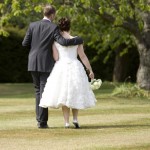 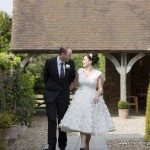 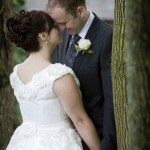 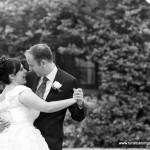 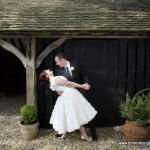 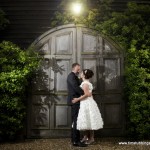 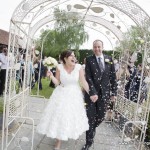