Retired but not obsolete – the Canon 5d Mki

I posted a while back that I wanted to do a quick (and well overdue) review of the Canon 5diii. 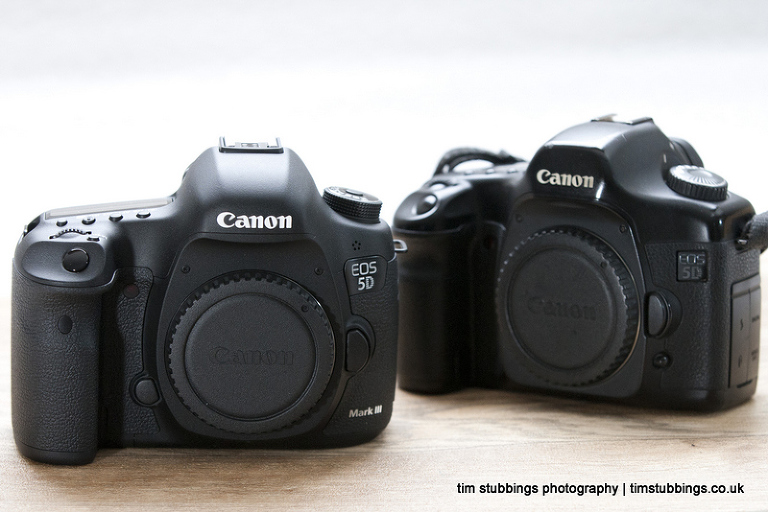 I was one of those rare types that had the 5D Mk 1 “Classic” and skipped getting the 5D Mk ii. I had good reasons, in fact one – the autofocus was the same in both cameras and was woefully inaccurate. Not only were the outer focus points few and scattered around the middle of the frame, they frequently did not lock on. Most of the time the 5D was focused and recomposed from a central point or put into manual focus. The group shot below with Michael Praed is the last one I took on the 5DMk1 and at ISO 1000 I was nudging it as far as it would go. It was/is however one of the best cameras I have owned in terms of colour rendering, IQ, contrast and warmth. It’s just a shame that I always had to carry a 1d series camera too to deal with anything tricky. It feels more ergonomic and resistant than the previous models. Better weather sealing. Better balanced.

So, enter the 5d Mkiii. It’s 1 1d series focus system in a 5D body. It is quirky and fun to use. The images are warmer than you’d expect from a Canon, the operation smooth (even silent if you select the shutter mode). The focus points are better placed spread out in multiple cross-metered zones which can be expanded with a few clicks. It even remembers where you placed the focus points when you switch from portrait to landscape.

The ISO capabilities are almost insane. Capturing production stills at 8000 ISO is like shooting at 800-1600 in the past. It doesn’t remove the need to find the light or create it when you need to (to avoid pancake flat, lifeless low contrast images) but it responds well to small amounts of light.  It’s a camera to grow into but it’s all things (and more) that the 5dMkii should have been. For bargain hunters wanting to go full frame and without the need to fast focus, used 5D Mk i bodies are worth a look.

2.ISO 3200 to bring the ambient in and the file quality is like ISO 400. The means less power required from off camera flash too or the need for a tripod in low light to drag the shutter.

4. ISO 1000 on the 5d classic, 1/30 f.5 to pull in the ambient and balance with the octobox off-camera. One of the downsides at shooting at higher ISOs is that your flash heads even at low power can be very powerful, so your shallow depth of field might suffer as you push to f11 or higher. 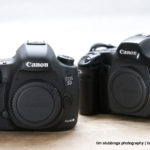 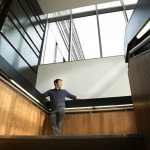 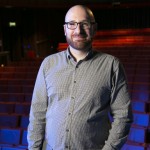 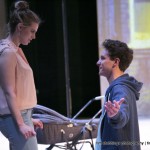 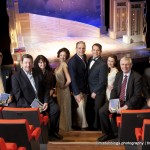 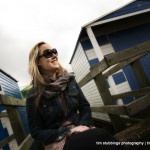 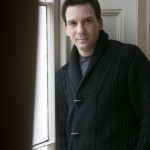 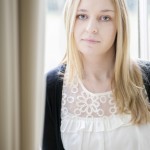 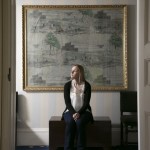