Pictures from the week – schools, factories and wellington boots 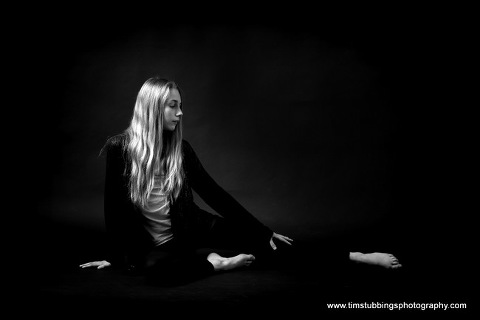 Here’s a selection of pictures from the week, only some which were in the fresh air and making the most of the sunshine. In between usual assignments and Kent 2020 I was finishing off some 1-2-1 training sessions whilst the weather was good. The next workshop is on April 16th in Canterbury – book asap HERE

So, some quick technical notes on the pictures. The girl in the studio – single light, octobox to mirror window light; the corporate studio headshot was against white but if you don’t light white and have the light source close to the subject, it falls off to grey – ISO 100, F8, Bowens 500W heads. Single softbox light with fill from white material on octobox (switched off). Outdoors at Lorenden School to take some tricky shots that another photographer was struggling with and to form part of their prospectus – shooting at 90 degrees to the light where possible. No reflectors, no flash but making use of reflected light from gravel surface, paving slabs etc – ISO 100 probably F4 or 5.6. Headshot indoors on location in dark meeting room trying to avoid reflection of the softbox and reflector in the glass – ISO 500, F8-F11 with small 250W heads. Shop interiors at the marvellous Peekaboo boutique in Whitstable – ISO 400-800 with occasional tripod and mirror lock-up. Finally, the factory. 2 x Canon speedlites triggered by Pocketwizards – one from behind subject’s head and using his head to hide it; second, camera left through a viewing panel. 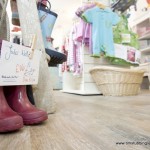 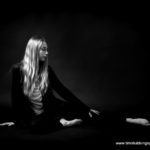 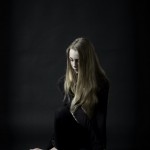 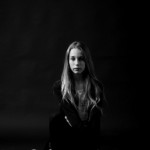 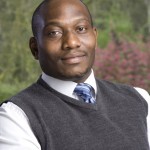 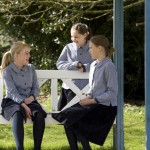 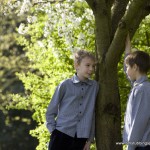 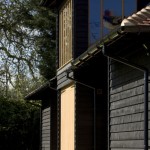 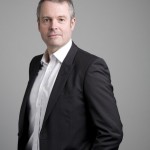 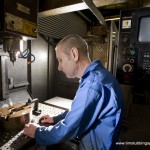 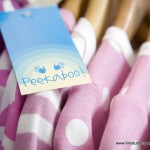 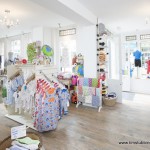