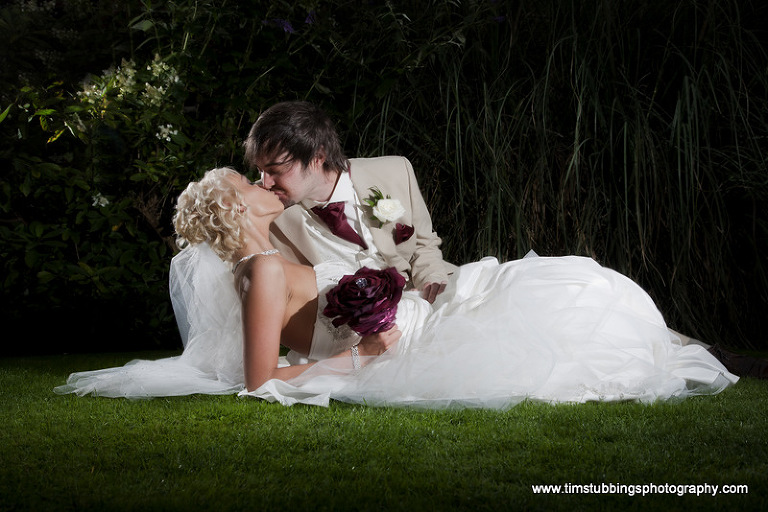 This was my last August wedding and yes, you’re going to hear me mention the weather. It’s so important to shoot with confidence whatever the weather is doing. A bride will thank you forever if in her mind the weather was a disaster but the pictures were a wonderful record of her friends, family and special day.

James & Ela has booked me after we met at the Abbots Barton wedding fayre earlier in the year and it was a self-contained ceremony – although that didn’t stop me getting a few shots of James in his dressing gown at his flat. If you have time, it’s always good to make sure the groom is out of bed. 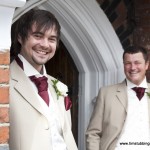 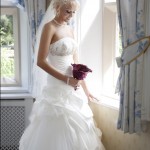 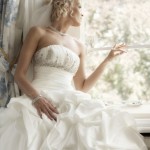 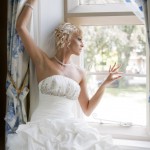 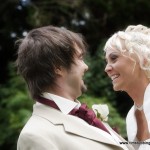 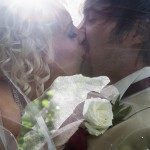 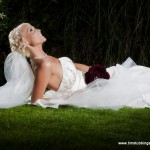 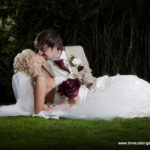 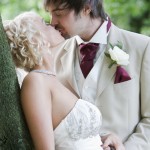 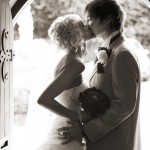 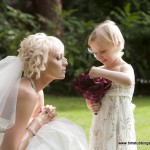 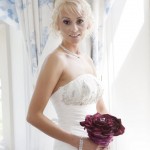 The ceremony room at the Abbots Barton has no windows, so it was a few speedlites dotted around and Pocketwizards in case the ST-E2 / ETTL was not up to the job. At ISO 800 and shooting at say 1/60 @ F4 you’re still going to have some ambient light traces. If your shutter speed is higher, the background will go dark. The bridal room was lit by natural light at one end, with shaft of light cutting through a window. I therefore had to place both myself and Ela carefully to avoid burnt out highlights but I still wanted the outside light to be slightly overexposed to add some punch. The light levels away from the window fell dramatically, so I’m at ISO 800 already. A bit of fill flash here and there.

As we come out after the ceremony the suns dies and we have overcast skies threatening rain – so we switch things to do the guest shots first, leaving the bride and groom shots until later. With dark grey skies you can get some nice skin tones but a fall off on contrast. Shooting at ISO 800 at 2pm in August with no directional light and I couldn’t resist reaching for the Pocketwizards and 580EXIIs to create some contrast and put the sun where we didn’t have it. It meant that I could also kill off the ambient to hide any unsightly architecture.

Keeping to time so as to not disrupt the catering, we went inside for the speeches which required ISO 800-1000 with fill in from both off and on(bounce) camera flash. We finished with some slow-sync first dance pictures to round the day off.