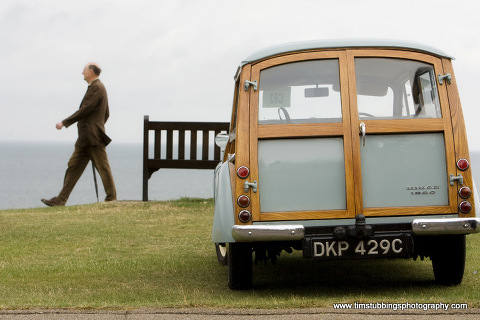 Classic car show at Tankerton, Kent. I don’t normally do motor photography – but I had 20 minutes prior to the start of the rally to get some arrival shots and became smitten by a 1970s Sunbeam Rapier (my dad owned one when I was growing up – a rich orangery-red version with a red overdrive button that I decided was for an ejector seat a-la the Aston DB5 in Goldfinger). That’s why there are more shots of the Rapier than anything else. Most of the shots were metered in manual because it was horribly overcast and I knew that a reflected meter reading would get confused by a blown-out sky. Post production – yes. Shadows, saturation and curves. 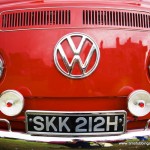 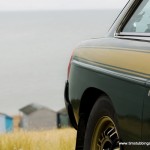 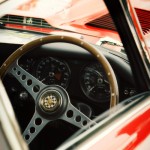 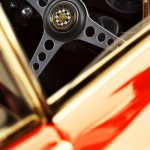 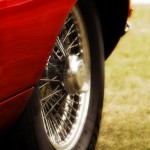 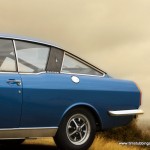 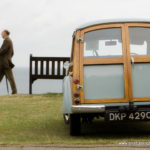 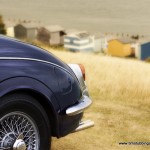 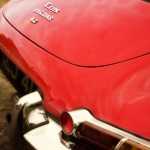 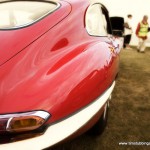 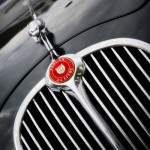 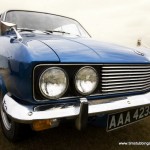 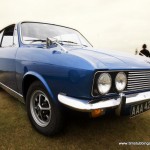 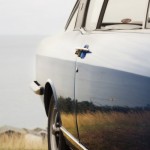 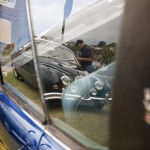 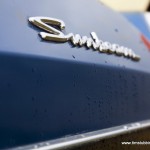 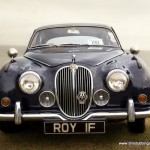