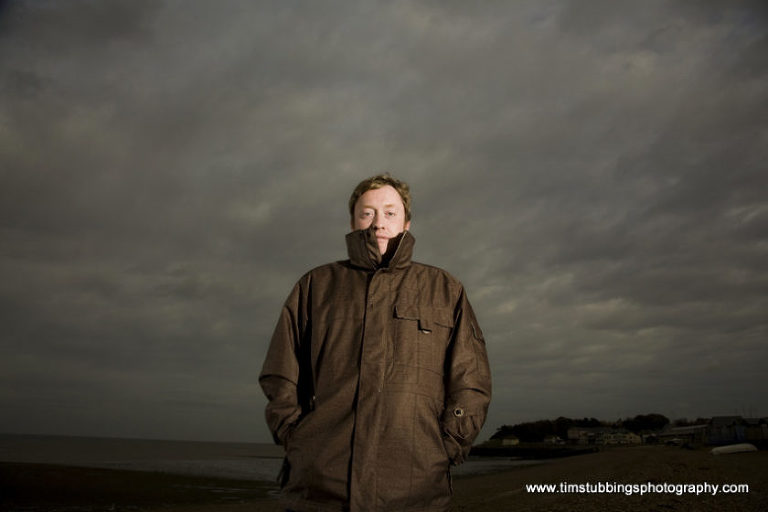 I don’t normally go straight into a techie comment, so if you don’t want that and just want to go straight to some images from the week, please skip the next bit.

Now the nice people at Canon, via the CPS network have fixed the following faults with only a modest dent to my credit card – but here’s the story. I get my camera gear serviced annually whilst away on holiday and so at the end of August everything came back to me via courier in the usual way. I’d noticed that I’d been losing a number of shots due to inconsistent focus which I has initially put down to poor tracking in AI servo or human error. But these started to happen at 1/250 @ 5.6 – subject’s eyes not pin sharp and a creep in focus to the right. I reported this to those that know but was not happy with the margin or error that is allowed for. So, at a conference this week I found myself with a load of shots that were front focusing by 6 inches – seriously. If you locked onto the speaker’s eyes, only the lecturn and mic would be in focus. Thinking it was my 70-200 I switched to my 24-105 – which returned an intermittent error 99 because the IS had decided to break…suddenly I was the pilot on Airbus with the second engine about to shut down. I limped back to base and managed to salvage enough – but the great close up shots were unusable.

The problem was the horizontal focus sensors on the 1d had taken the equivalent of LSD and were permanently tuning in and dropping out. The IS on the 24-105 – even when you switch it off – will still return an intermittent error – displaying the same symptoms as lens/body connection issue, battery compartment issue or dirt on the connectors.

Anyway, some pictures from the week : off-camera flash as fill-in or as dominant light by balancing for or killing off the ambient. I call the latter the “Observer Mag” look. The interior shots in the mix are all lit with brollies and positioning of lights – yes, old school rather than just bracketing ambient or using ETTL but it means I don’t have to correct anything in post production or painting in layers! 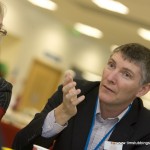 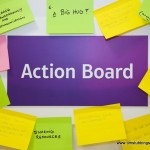 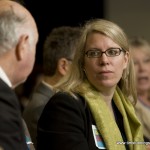 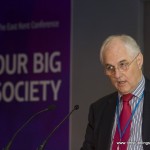 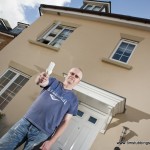 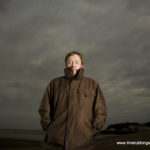 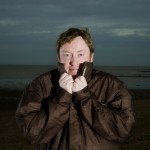 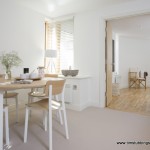 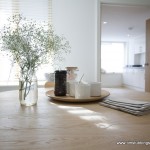 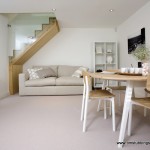 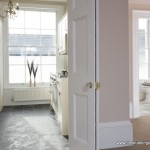 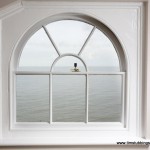 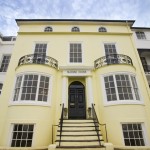 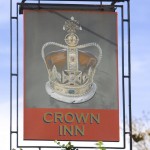 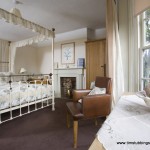 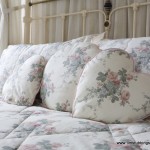