The River Centre in Tonbridge was the setting for the Kent Design Awards. Geoff Clark did a superior job as MC for the night. A mausoleum, primary school and pier were amongst the winners at the 2010 Kent Design Awards. The awards celebrate design excellence in the county and were first staged in 2003 and are usually held every two years. Darnley Mausoleum in Cobham won Project of the Year as well as the Conservation & Craftsmanship Category. 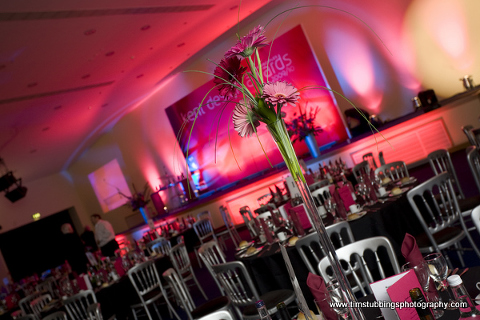 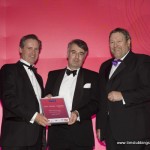 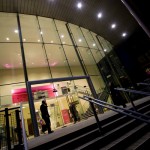 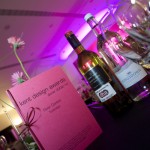 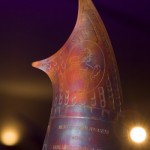 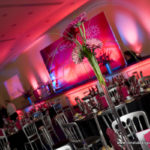 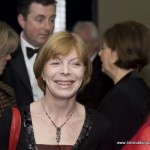 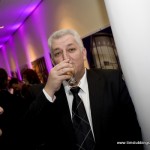 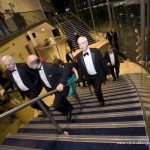 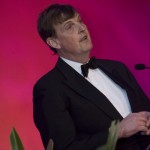 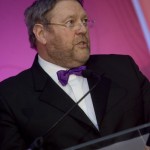 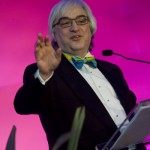