Whitstable wedding photography at The Beacon House on the beach 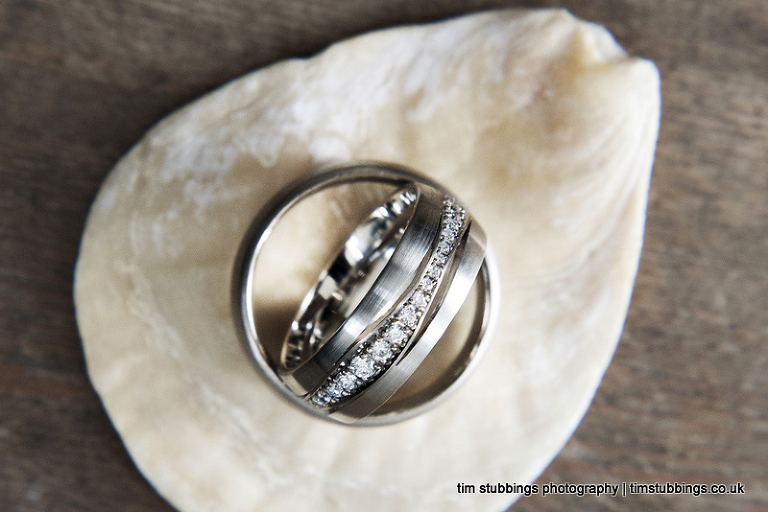 The Beacon House is located between the Hotel Continental and Tankerton slopes in Whitstable.  I’ve been aware of it as a location for editorial, film and other commercial hire, but this is the first time that I had photographed a Whitstable wedding at Beacon House, right next to the beach and hidden around the back of Whitstable Castle. Overcast weather and some breaks of sunshine were not going to cause any problems with a venue that had cover, and for the beach sequences, shooting into the sun avoided the couple having to screw up their eyes. Are you thinking of getting married at the seaside or on a beach? –  I’d love to hear from you.  Have a look at my galleries for examples of Whitstable wedding photography, and for many other wedding locations in Kent. 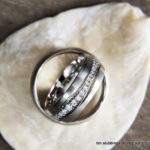 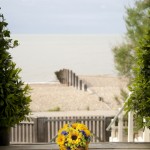 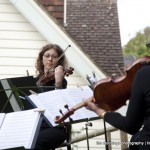 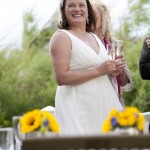 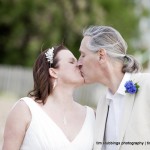 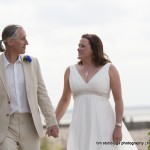 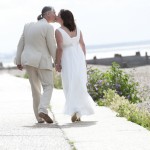 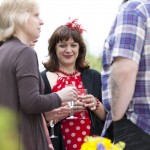 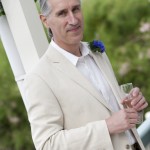 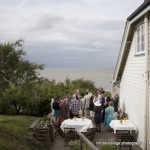 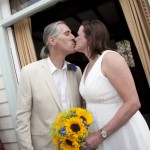 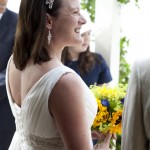 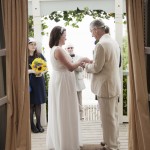 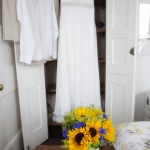 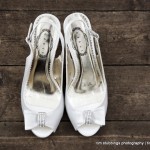 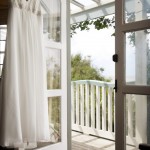 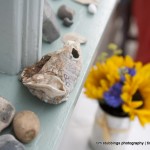 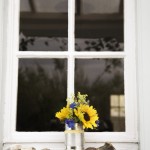 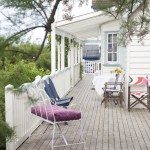 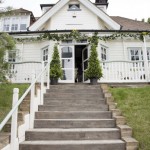